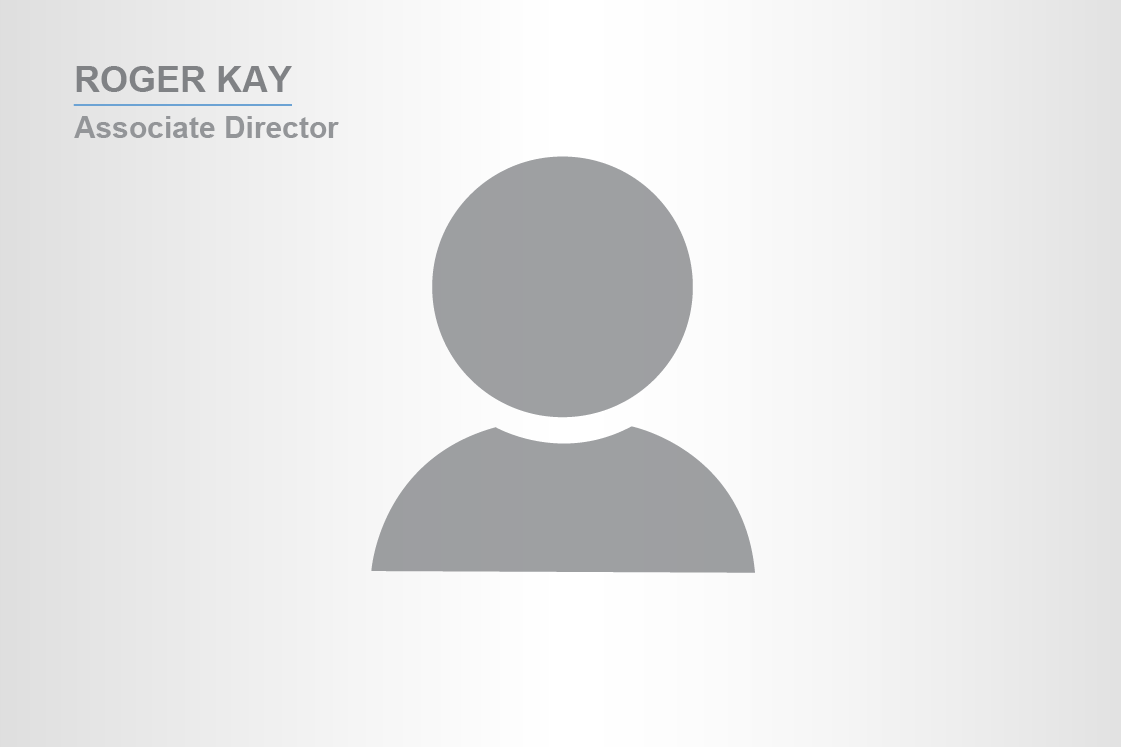 Roger is an Associate Director in Cell:cm Chartered Surveyor’s Manchester office. He has been active in the telecommunications industry since 2001, after graduating with a Bachelor in Land Economy from Aberdeen University. Initially, he was involved in Acquisition and Planning for the mobile operators, including both roll out of new sites, as well as upgrades of existing ones. This role also incorporated ongoing Estate Management with Rent Reviews, Lease Renewals, Cost Recovery and Dispute Resolution. He also briefly worked in South Africa as part of a team advising on the purchase of a mobile phone network’s infrastructure and its ongoing management. Roger then achieved first-hand experience working on a third party infrastructure portfolio when he headed up an Acquisition, Design and Build program for Arqiva (now Cellnex) and his most recent role was as a Project Director on a turnkey 5G upgrade project for MBNL.

Away from work, Roger enjoys football, trying to play golf and spending as much time as possible in his apartment in Spain.